A jewel in the heart of WARREN.

The sleek, 21st century chic of the Thom Duma Fine Jewelry store belies a history stretching back some 115 years. Founded in 1896, as Klivan's Jewelers, the business had long been a well-established and respected institution in Youngstown when the first individual with the Duma name became associated with it. Thom Duma, Sr. and his partner Isadore Diamondstein purchased the storied business in 1957. Recognizing the value of such a long established reputation, Duma and Diamondstein kept the Klivan's name, and immediately set about improving every other aspect of the business. A watchmaker by trade, Thom Sr. was born in Warren, Ohio in 1919. Raised primarily by his mom, and growing up during the heart of the Great Depression, Tom, Sr.'s young life was not one of diamonds and pearls, but rather one of a great deal of hard work. Times were tough in the Duma household. Living in a home with no running water, he and his siblings were largely left to fend for themselves, while their mom did everything she could to keep the family in food and clothes. Thus, Thom, Sr. began working at a very early age. Turns out though, this was the best thing that could have ever happened for him. The hardships, struggles and adversities of his youth were what ultimately shaped the resourceful and philanthropic-oriented businessmen both he and his son, Tom Duma, Jr., were to one day become.

We take immeasurable pride in the quality and
precision of our jewelry:our free limited lifetime
warranty covers any necessry repairs or replacements.

A certification number is laser-
inscribed on the ring to ensure
authenticity and ownership.

If you are not fully satisfied within 30
day, may exchange your registered item
at the original purchase location for
another ring of equal or higher value.
Service valid for one year from
purchase date. 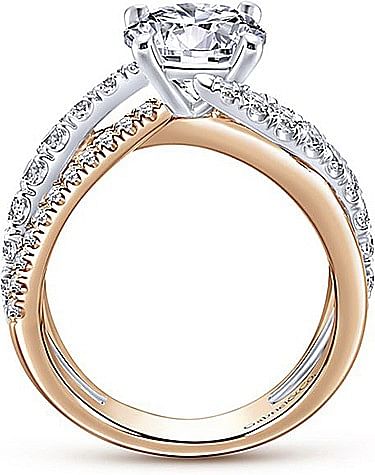 Get to know your ring before you buy it,
by shopping with one of our experienced,
family-owned and operated retail partners.

Don’t forget to have your jewelry
inspected every six months. We’re
proud to offer FREE jewelry cleaning
and inspection for any piece of jewelry.